Before founding the predecessor to Mays Johnson Law Firm, Rob Mays was a shareholder at the largest law firm headquartered in Asheville.  Prior to that, he practiced for five years in the Washington, D.C. office of an international law firm.  He started his career as a law clerk for the Honorable Gerald B. Tjoflat, U.S. Court of Appeals for the Eleventh Circuit.

Rob graduated with honors from Duke University School of Law, where he was Editor-In-Chief of Duke’s oldest law journal, and simultaneously earned a graduate degree in public policy. 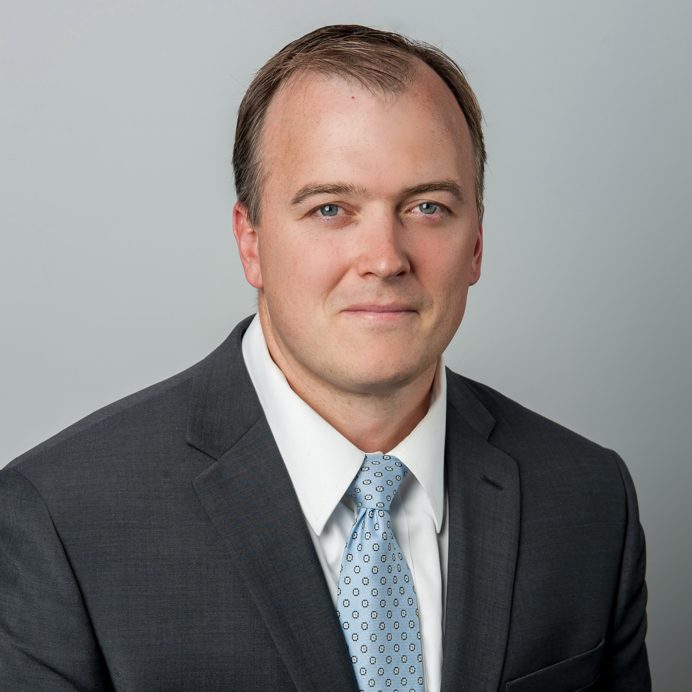